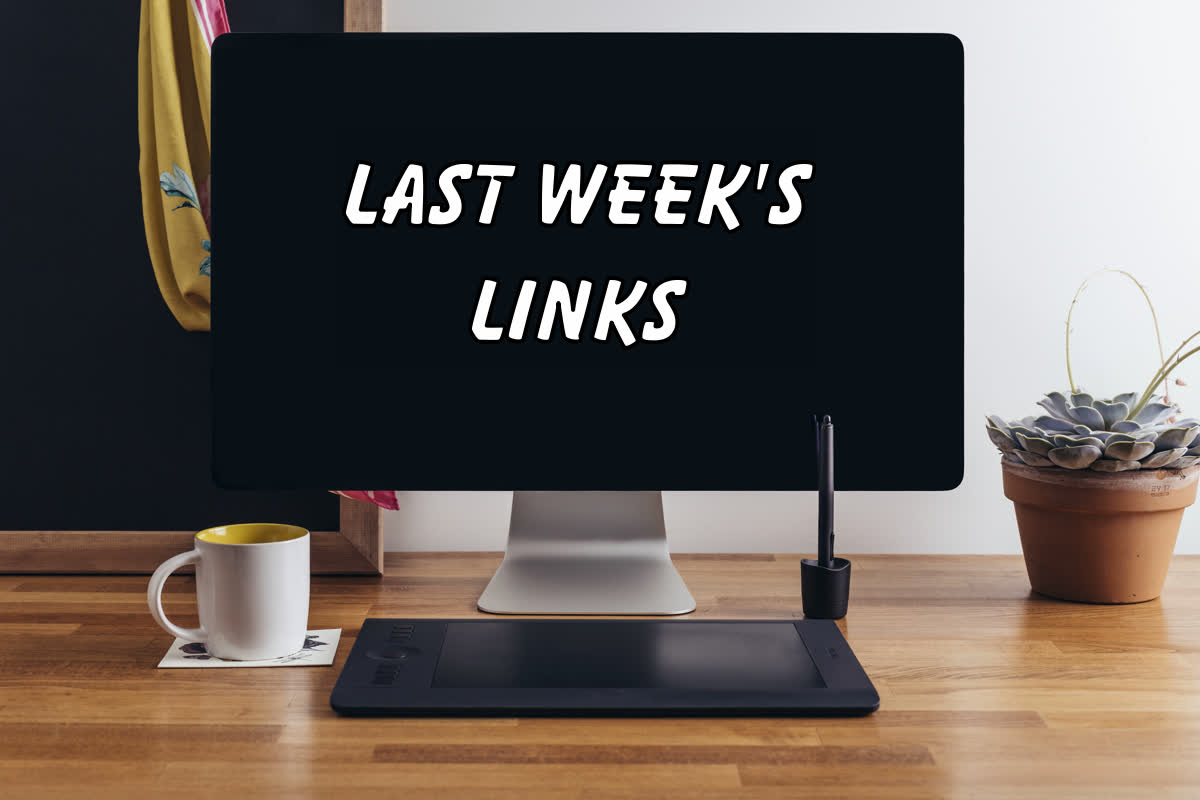 Writing over 50: A Teacher’s Own Lessons

I’ve worked with a lot of older adults whose retirement has given them the free time to do the writing they’ve always wanted to do, whether they’re interested in life writing (memoir), fiction, or poetry. Here Peter Krass, himself an older writer who has taught online workshops for over–50 writers, explains what he has learned from his students:

my students have shown me that while older writers do face unique challenges, they also possess special strengths. What’s more, these strengths are more than equal to the challenges.

Read here his lists of both common challenges and common strengths his students have taught him. And if you’re interested in writing, let this article encourage you to look for a writing program that fits your requirements.

A growing portion of the elderly look and act anything but.

Linda Marsa reports that, although it’s true the number of over–65 people is increasing, many of those people are still healthy enough to want to continue working.

Americans over age 60 are working longer and participating in the labor force at greater rates, according to a 2016 Brookings Institute report. And not just to beef up the bottom line. A study by Merrill Lynch and Age Wave found that nearly 50 percent of retirees want to continue working in retirement. About a third say it’s because they need the money. Two-thirds, however, say they just want to stay mentally active.

What Books Were Bestsellers the Year You Were Born?

Are you interested in finding out what books were birthed the same year you were? Literary Hub has you covered with these two lists:

I’ve read exactly one of the fiction selections and one of the nonfiction books for my birth year.

Novelist Heidi Sopinka writes, “older women in literature … arguably represent one of the most underwritten aspects of female experience. Even when they do manage to get into a book, they almost exclusively face sexism for being ‘unlikeable.’”

When “the image of a 92-year-old woman, vital, working, came into [her] head,” Sopinka wrote her début novel, The Dictionary of Animal Languages, around that character. While working on the novel, she “began seeking out an old-lady canon”:

It wasn’t female aging that fascinated me as much as I wanted to swing into the viewpoint of a woman who had lived a long complicated life, deeply occupied by her work. I began to think of my book as a coming-of-death novel… .

Weirdly, the closer I delved into the closed-in days of looming death, the more I learned about living. Still, there is such a fear of female power in our culture that older women are ignored or infantilized, as though they are somehow less complex than us even though they are us, plus time.

Here she offers a list of eight books that are “unafraid to take on the full measure of a woman’s life”: 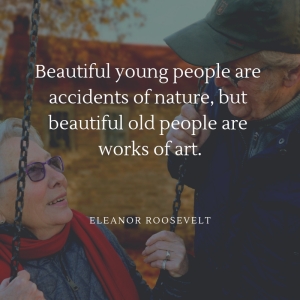