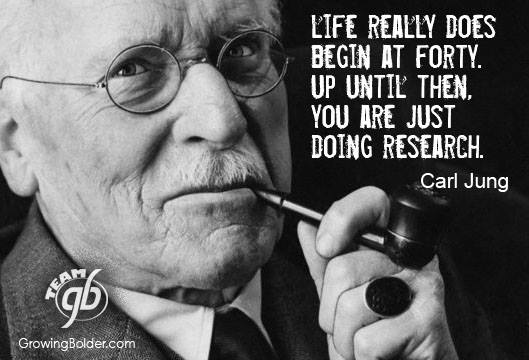 At age 57 I decided to go back to school for a doctorate, which I received on my 63rd birthday. Right now, I’m trying to figure out what I want to be when I grow up.

My Life Has Been a Series of Research Projects

This blog is my latest research project. I started it a few years ago with the intention of discussing issues pertinent to preparing for and entering retirement—for example, health care, aging research, second careers, Alzheimer’s disease, independent living, assisted living.

However, as I’ve relocated and settled into retirement, I’ve been enjoying my own experience of adjusting to a new city and a new way of life. Consequently, this blog has morphed from a discussion and resource area into a personal record. I’ve deleted a lot of the early entries, many of which were just links to news articles, and am in the process of converting journal entries into blog posts documenting my experience with retirement, which began in March 2013.

Retirement is actually a misnomer for my life, since I haven’t held a “regular job” for about 35 years. My husband, F., is the one who’s truly retiring, and I’m along for the ride.

We lived in St. Louis, Missouri, for about 42 years. Our daughter, only child, K., went to the University of Puget Sound in Tacoma, Washington, and loved the area so much that she stayed. We’ve been visiting Tacoma for years and knew that we wanted to retire there, both to be near our daughter and to get away from the weather, especially the terribly hot and humid summers, in St. Louis.

A few years ago we looked at several retirement communities in Tacoma and decided that Franke Tobey Jones was where we wanted to live. We put our name on the waiting list for a duplex (some places call it a cottage), one of the options for independent living. Our name made it to the top of the list once, but we were nowhere near ready to retire, so we went back to the bottom of the list.

In the meantime, early in 2013 my husband decided that he would retire at the end of the year. In March 2013 our name once again percolated to the top of the waiting list when a duplex became available. We had two choices:

I came home from a writing conference in mid-March and got on a plane to Seattle/Tacoma. I immediately fell in love with not only the available unit but the whole thought of living here. We decided that we would accept the unit and I would move it when it had been refurbished, and my husband would follow when he retired in December.

After flying back to St. Louis, I had about a week to get ready to move. We loaded up my little hybrid car and I left for a week-long drive from St. Louis to Tacoma. I took a southern route because I didn’t want to chance winter in the Rockies and across the vast open spaces of Wyoming. I arrived in Tacoma on April 9, 2013, and moved into our new home on April 10. The only real furniture I had was a new bed that I had ordered here in March and that was delivered a couple of days before I arrived.

And that is where the blog will pick up. I’ve now been here a little over a year, and F. has been here about 7 months. We love our new life.

However, I am still figuring out what I want to be when I grow up.

I’d Love to Hear From You!

You can start the conversation by filling out this form.

I promise never to give your information to anyone else. And I always keep my promises.