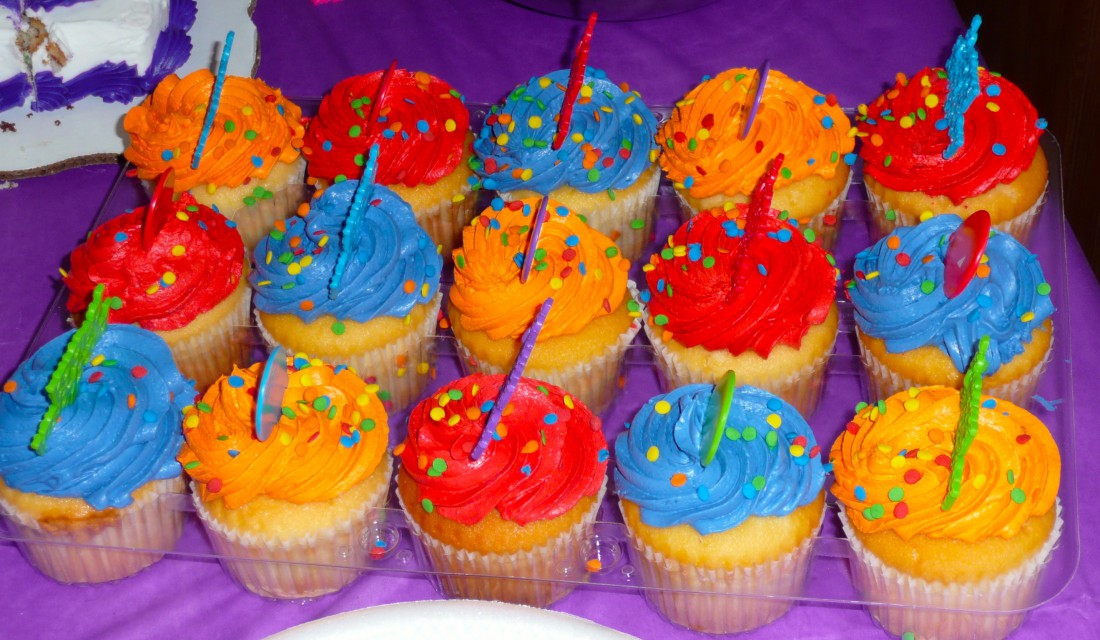 Recently after a gathering here at our retirement community, we emerged into the drizzling rain that’s standard at this time of year here in the Seattle-Tacoma area. I hate both raincoats and umbrellas, so I usually just brave the elements if I’ll only be out for a short time. A friend of mine, T., huddled with her husband under their big umbrella. “Oh, Mary, you’ll get wet!” she said to me.

“My mother always told me ‘You’re not sugar, you won’t melt,’” I told her.

“That’s funny,” she said, “my father always told me I WAS sugar and I WOULD melt, “ she replied.

Obviously T.’s father had a different attitude toward her than my mother had toward me.

I initially took this difference as an example of my mother’s lack of caring about me. But maybe the difference didn’t mean that at all.
Maybe what my mother was really telling me was that I should go forth in the world without letting a little thing like a drizzle affect me. Perhaps this was her way of toughening me up in preparation for whatever life might throw my way.

And perhaps there’s also a significant gender angle at work in this difference. As a man, T.’s father might have felt obligated to protect and shelter his daughter. He could have been exercising both his obligation and his right to guide her into the role of someone who needed to be cared for. But my mother, who had had to learn to take care of both herself and me on her own, had a different outlook on life. Perhaps she was really telling me that I didn’t need to become someone fragile and dependent on another person to protect and shelter me.

Whatever my mother’s reasoning was, there have been many times in my life when I took comfort in knowing that I wouldn’t melt.