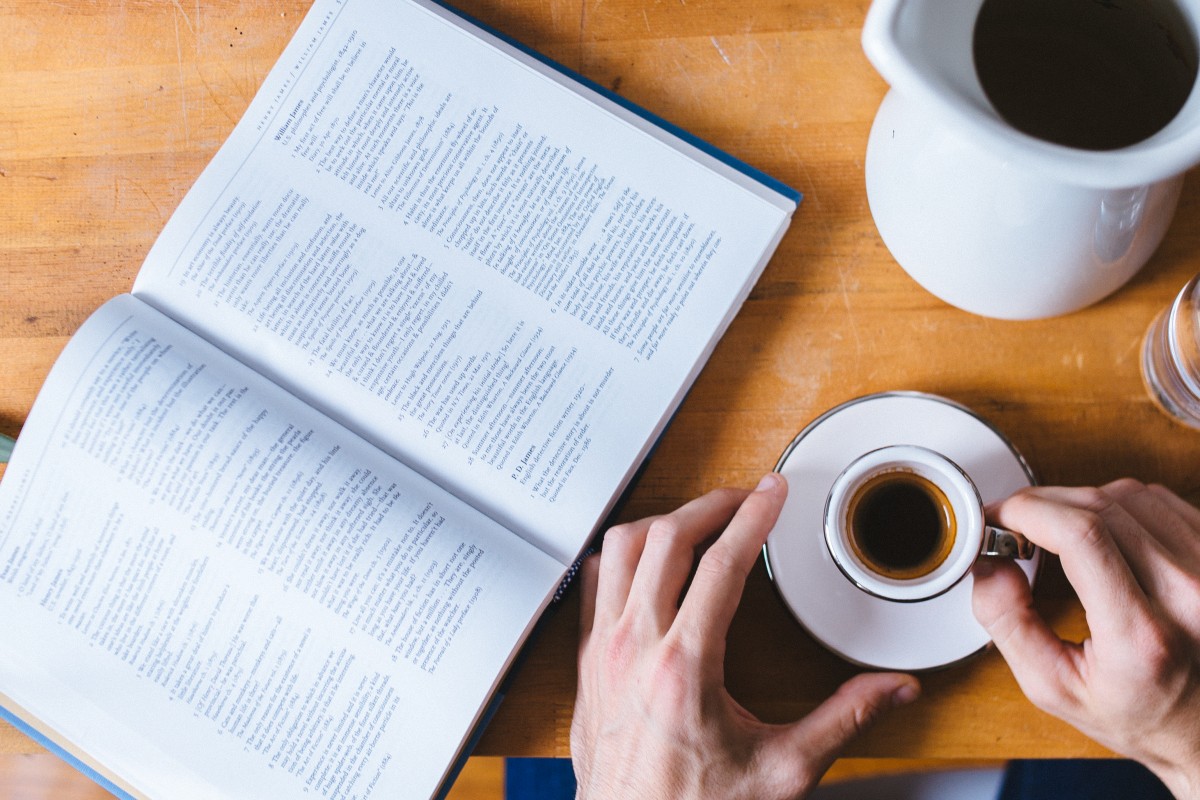 One of my favorite things to write every week is Three Things Thursday, the purpose of which is to “share three things from the previous week that made you smile or laugh or appreciate the awesome of your life.”

What I’ve Been Reading and Watching

(1) Reading: The House of Mirth by Edith Wharton 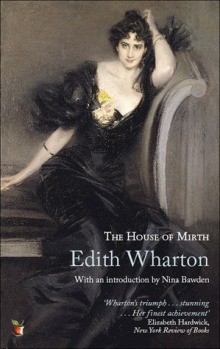 This is the February selection of my in-person classics book club. Published in 1905, it was Wharton’s first novel. It portrays New York high-society life at the turn of the twentieth century

Every time I reread this book, I hope it will end differently.

Alas, it never does.

We had saved up several episodes of the final season of Downton Abbey because we like to binge watch (I prefer the term marathon view) them. 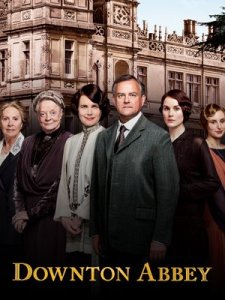 However, we ran through them on a couple of recent nights. I had wanted to see where the writers seemed to be taking the characters and plot in terms of a grand-finale resolution. It seems that they want to bring back or allude to all the major characters. Tom Branson and little Sybie are back, and there’s been tribute paid to Lady Sybil’s kindness. Not much has been said about Lady Mary’s late husband, Matthew, but it looks like one of the arcs of this season’s stories will be to see if she finds a new mate who measures up to the one she lost. Perhaps even Lady Edith will be able to live happily ever after. And there’s also dramatic movement downstairs: Mr. Carson and Mrs. Hughes are happy, and it looks as if Anna and Bates may yet be, too. And, of course, there’s one big, bang-up feud between The Dowager Lady Grantham and Mrs. Crawley (Matthew’s mother), since the dynamics between them has always been a focus of the series.

Now we’ll probably save up all the rest to watch once the last one has been broadcast. It’s been a good show, and I’ll miss it.

And the first thing I noticed was how young both David Duchovny and Gillian Anderson were when The X-Files started. Of course I was young (or at least youngER) back then, too. I’ve been looking for the point at which the sexual tension between Mulder and Scully began in earnest, but it’s hard not to notice it right from the beginning when you already know how the original series turned out.

What about you? What have you been reading or watching?

Have a good week!