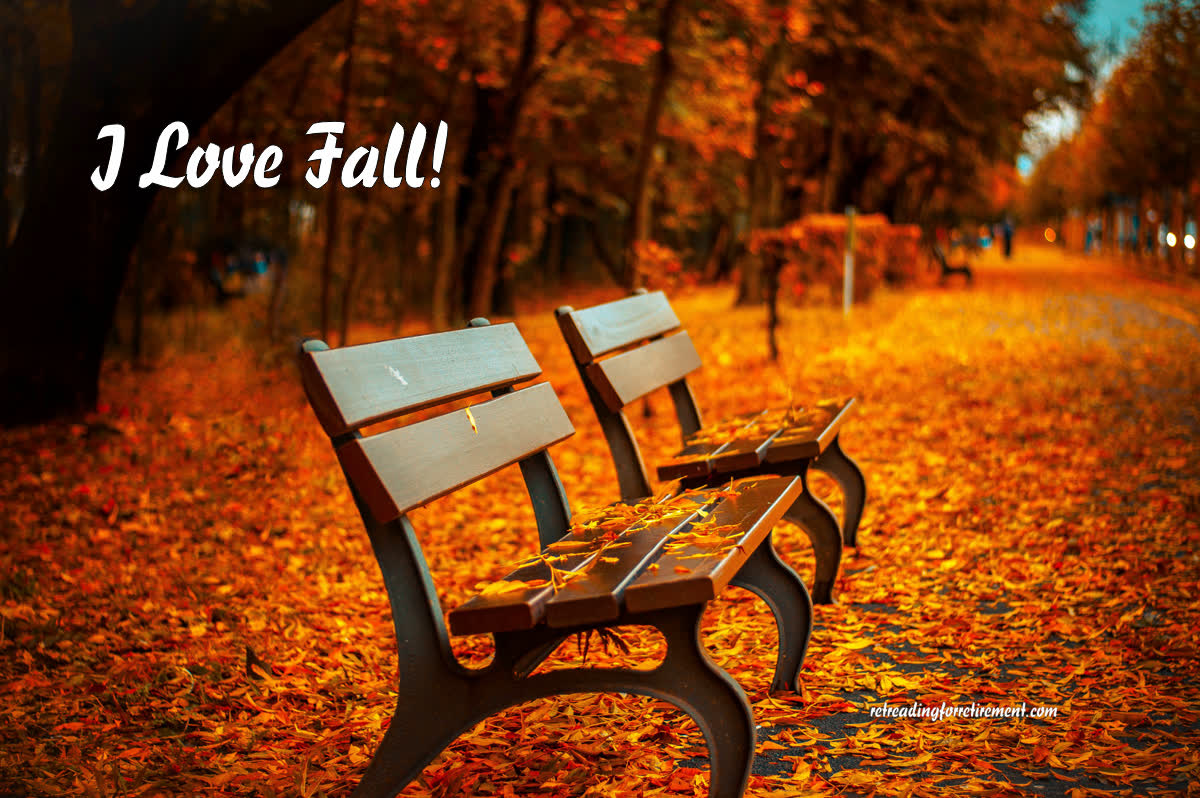 Thanks to Nerd in the Brain for the weekly challenge Three Things Thursday:

three things that make me smile: an exercise in gratitude – feel free to steal this idea with wild abandon and fill your blog with the happy 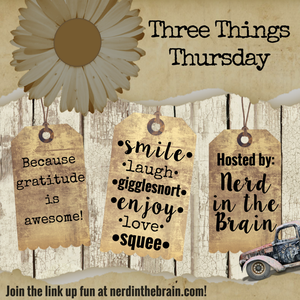 Most people think of January 1st as the start of the new year, but fall has always signified the new year for me. Perhaps this is because, as a kid, I couldn’t wait to go back to school. I think this is why I love fall so much, even after being out of school for many, many years.

However, over my adult years I’ve discovered additional reasons for loving the return of fall weather. Here are three of them.

After many visits to Northwest Trek, I know that fall is rutting season for deer, moose, caribou, and elk. I’ve written before about the many deer who roam through our neighborhood. Most of them are females, but recently this young buck dropped by. This is the time of year when the males rub the soft velvet off of their antlers to get to the harder substance underneath that will allow them to spar with other males to assert their dominance. This young man used a bush in our back yard for that purpose. 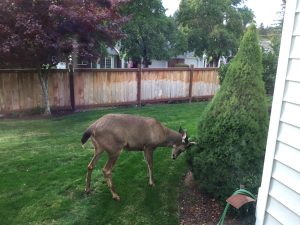 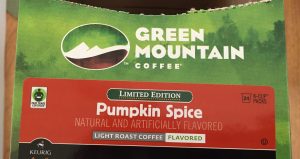 I grew up a baseball fan, and for a true fan the World Series is ultimate baseball. It used to be that, shortly after the regular season ended, the teams with the best record in the National League and the American League battled each other in the World Series to claim the title of champion. Over the years that process has been expanded, and now there are wild-card play-in games followed by two league division series finally followed by the World Series. Baseball doesn’t get any better than this! 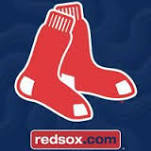 I was a Boston Red Sox fan for the first 22 years of my life. Then we lived in St. Louis for 42 years, where I of course became a Cardinals fan. Now that we’ve moved to Tacoma, WA, I’m proud to be a fan of my new home town team, the Seattle Mariners. Some years at this time my loyalties are sorely tested of two of these three teams face off. But this year the only one of my teams that made the postseason is the Red Sox, so I can unequivocally root for them throughout.