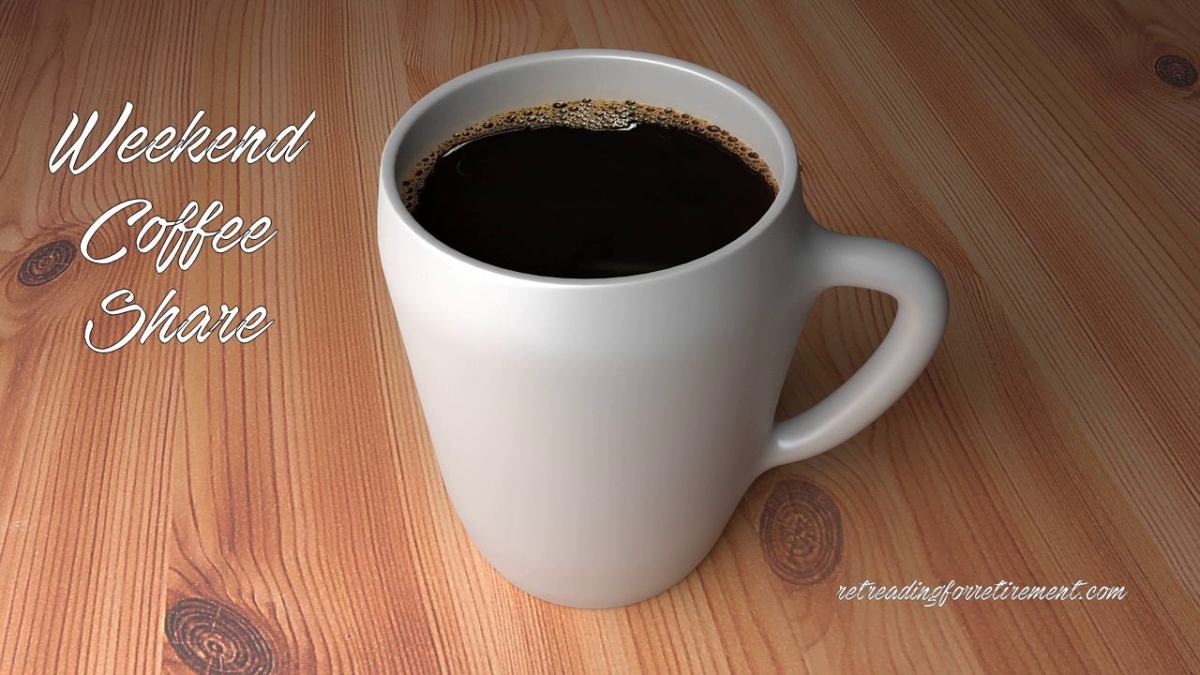 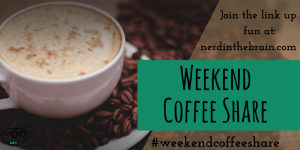 If we were having coffee, I’d say, “Oh look, I slept an hour later than I thought I did.” And then I’d remember that we hadn’t yet changed the clocks for daylight savings time. I’d realize that when I checked Facebook on my phone and saw everybody’s complaints about daylight savings time.

I understand why people hate that one night when the time change occurs, because they lose an hour of sleep that night. But most people were complaining about daylight savings time in general, and this I don’t agree with. I’m a night owl. I’d much rather have that extra hour of daylight in the evening, when I’m awake and active, than in the morning, when I’m asleep. Just call me contrary.

I’d also tell you that after the coldest February and early March in a long time, we are finally back into our normal temperature range for this time of year. We had been in the high 30s to very low 40s F., but now were back in the mid to upper 50s, which is much better. And I don’t envy my family and friends back in New England, where I grew up. They are supposed to have another big snow storm overnight Monday/Tuesday.

Finally, I’d tell you that I don’t have much else to tell you, and that’s a good thing. One of the best aspects of retirement is that each day is pretty much the same as the previous day. With the exception of the occasional routine doctor’s appointment or social event, anything out of the ordinary would probably be bad, so I’m happy when my days are uneventful.

And now I’d like to know: How have things been going for you? Well, I hope. Until next week …