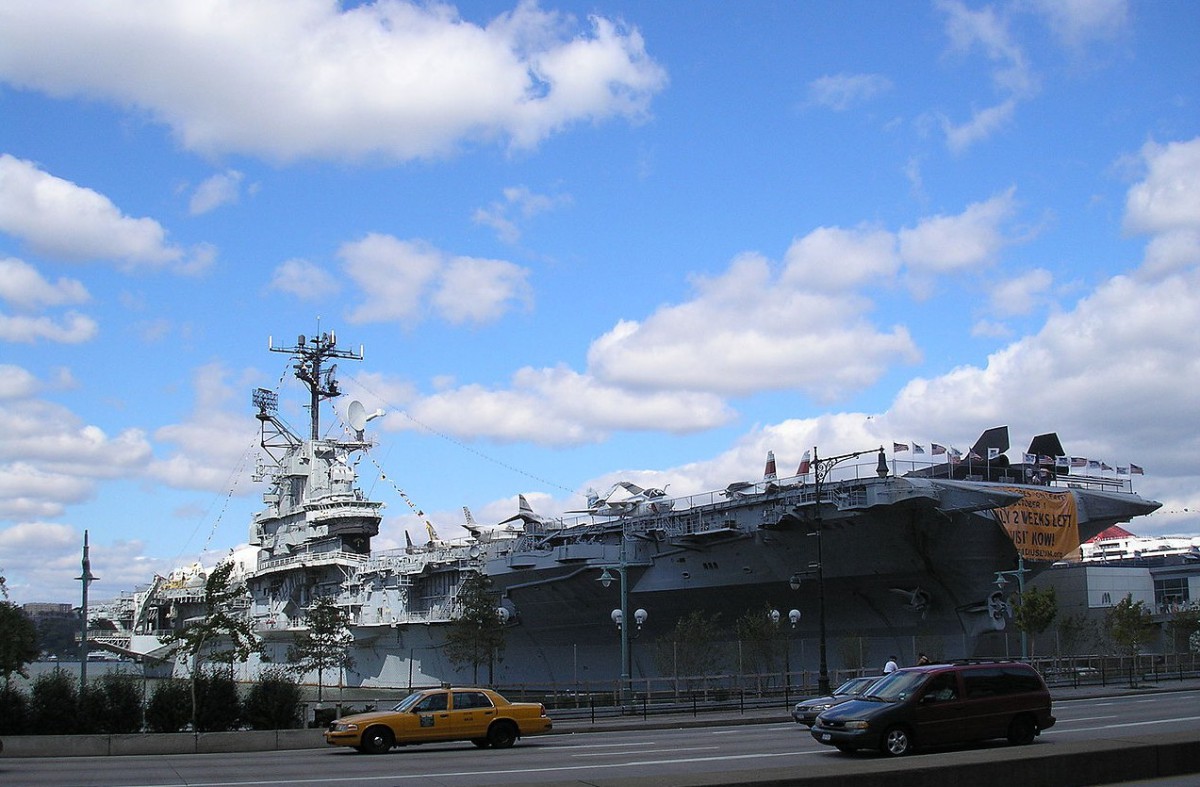 My father fought in World War II. He was among those whom Tom Brokaw described as the greatest generation: people who left their jobs and went off to war to save the world from unspeakable brutality, then came back home, returned to work, and went on with their lives. It’s a great story to describe even greater people.

Except that not all returning veterans’ lives followed that narrative. My father’s certainly didn’t. I wish I could tell you his story, but I can’t. I know very little about him, either before or after the war.

What I do know is that after the war he married my mother and fathered me. The marriage soon faltered. I have one memory of a loud argument that included the breaking of dishes, which I heard from outside. He had trouble holding a job. He would often tap his foot or bounce his knee while sitting. His frequent stops at one or another local tavern became the source of more conflict. My mother took me to live with her parents when she filed for divorce.

Shortly after the divorce was finalized, my father killed himself, two months before my 12th birthday. He was 36. After that, it was as if he’d never existed. No one has ever talked about him, at least not to me. I have a few hazy memories, which may or may not be accurate. I’ve spent much of my life trying to piece together at least a broad outline of his life story, but it’s woefully incomplete.

He joined the Navy in 1941 at age 17. He spent at least some of the war on the USS Intrepid in the Pacific. I have a general impression that his family and friends thought he came home from the war a different man from the one who went in, although I can’t document exactly where that impression comes from.

For much of my adult life I avoided talking about my father. I could have asked his mother and siblings about him, but our culture does not encourage such discussions. Like everyone else, I felt the stigma of my father’s suicide and tried to push it out of my mind.

But as I’ve reached my later years, I’ve wished that I had tried to talk to the people who had known him. They’re all gone now.

So I’ve been researching the only aspect of his life that’s available to me now: the subject of veterans and suicide. More recent wars in the Persian Gulf, Iraq, and Afghanistan have forced us to address this issue as we didn’t before. We have come to acknowledge the interconnections between war, PTSD (post-traumatic stress disorder), and suicide. Everything I’ve read has convinced me that my father came home from World War II with unrecognized and debilitating PTSD.

Recently I read a New York Times article written “to answer readers’ questions about the devastating effects of combat and the high suicide rate among veterans.” The article focuses on soldiers who have returned from Afghanistan since 2008, but I can see the parallels with what little I remember about my father.

In this article Dr. Charles Engel, of the RAND Corporation, and two Marines who served with the battalion in Afghanistan, Arthur Karell and Keith Branch, answer questions posed by readers in October on a Facebook discussion.

there is an extremely prevalent negative stigma associated with seeking mental health services, especially in the combat arms occupations where weakness is not tolerated.

This is a problem now and was probably an even greater problem at the end of World War II. Those soldiers were, after all, members of what we later came to call the greatest generation. They did their duty and then were expected to go home and resume their lives. That’s just what everyone did.

From my experience, many Marines do not show signs of mental health problems until they separate from the service. I think being surrounded by the people who served in combat with you provides a sense of security. However, that security is lost when service members separate and return home.

Being surrounded by people who have shared your experiences is enormously comforting. But military life also provides a sense of security in another way. It’s a structured life. Soldiers know exactly what they are required to do and when they are required to do it. Such a regimented routine makes performing everyday duties relatively easy. It’s only after leaving the military that life becomes more difficult. People may flounder without the rigid structure of knowing what’s expected of them.

Another question asked was whether veterans’ pain in rooted in the events of the past or in their outlook for the future. Arthur Karell said:

The important word here is trigger. The flashbacks of PTSD can be triggered by something as unpredictable as the sound of a truck. And once these memories have been triggered, the events are no longer in the past. A person having a flashback relives the disturbing experience all over again, as if it were happening right here, right now. Instead of separating the past and the future, PTSD condemns people to a horrific moment frozen into a debilitating present experience.

the downstream effects of PTSD can be broad and include a range of mental and physical health effects that fall outside the technical definition of the disorder. The most common of these include depression, anxiety, alcohol and drug misuse, chronic pain and sometimes poorly explained but disabling physical symptoms.

I now know that my father’s foot tapping and knee bouncing are common signs of anxiety. And, although I don’t remember him drunk, I do know that he spent many evenings at a bar.

All of these elements are probably interwoven in my father’s life story. I regret that I know so little of that story, but the little I do know I understand much better now than I did in my younger years.

The photo at the top of this post is of the Intrepid Sea, Air & Space Museum. It was taken by deror avi on 25th September 2006.