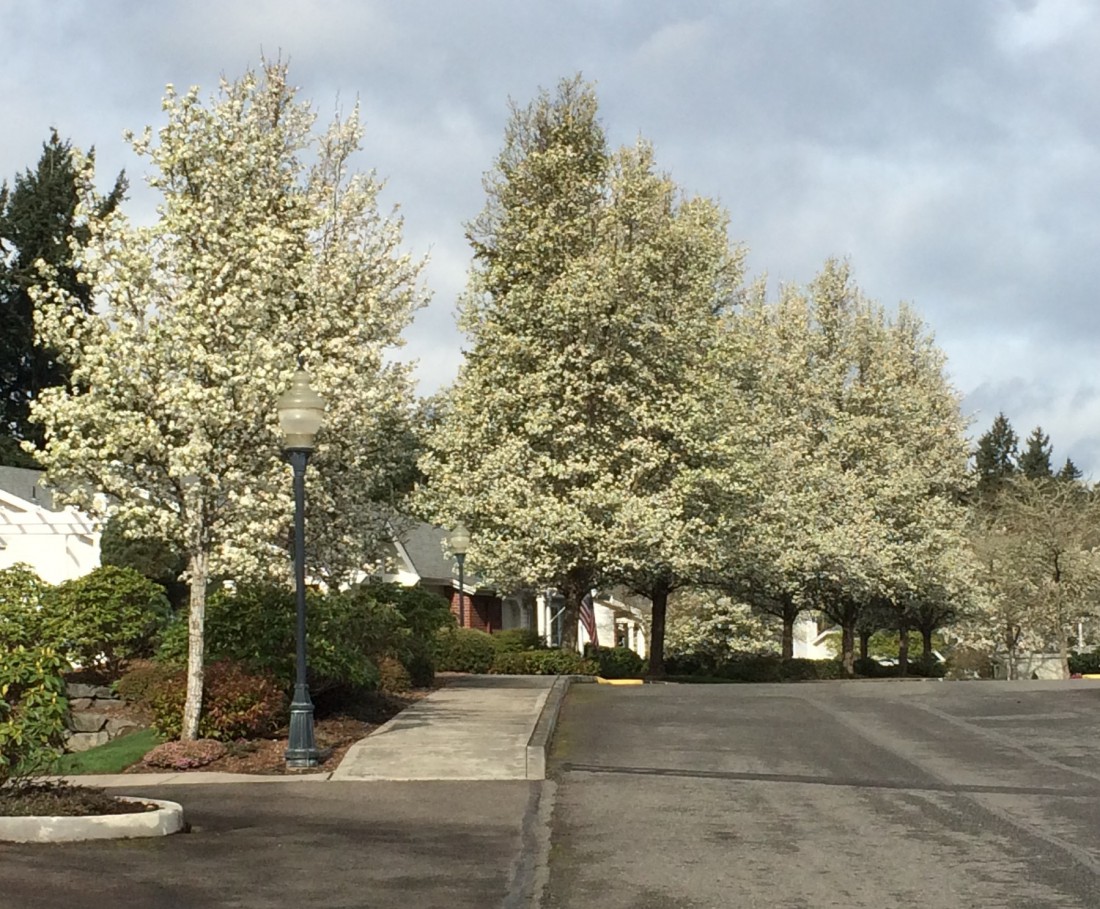 Once again it’s time for the blog challenge Three Things Thursday, the purpose of which is to “share three things from the previous week that made you smile or laugh or appreciate the awesome of your life.”

I usually find a theme for these Thursday posts, but nothing presented itself this week. So here are three random but awesome things about my life.

Back in St. Louis I participated in two book clubs for several years. When we moved to Tacoma, one of the first things I looked for (after the library, of course) was a book club. I asked at my local branch of the Tacoma Public Library and was shocked to find that the entire system had only one, which met at the downtown headquarters on a weekday night. Shortly thereafter I also applied for a Pierce County Library card and made the same inquiry. I attended one afternoon meeting at one of the branches and found that it wasn’t for me.

Finally, I found in the local newspaper an announcement about book clubs at King’s Books, a local independent store that sells new and used books. King’s offers a wide range of book clubs (as well as other book- and author-related events). I chose the Classics Book Club because I’ve reached a point in my life when I think I need to start filling in the gaps of my life-time reading.

I’ve been with this book club about a year now. I’ve enjoyed it and learned a lot. We’re small but strong. Last night six of us had an entertaining and informative discussion about Winesburg, Ohio (1919) by Sherwood Anderson.

We also got the list of upcoming books put together by our leader. Our definition of classic is something published 50 or more years ago. Over the next 12 months we’ll be reading these 13 works:

The unseasonably warm weather we had a few weeks back has hurried spring along. The pink earliest blooming trees are beginning to lose their blooms, yellow daffodils are prolific (although they, too, are past their peak), and now these trees are in bloom:

Don’t you wish you were here on the street where I live?

On a walk around the neighborhood this morning we saw two bald eagles soaring overhead. It’s hard to miss their white heads.